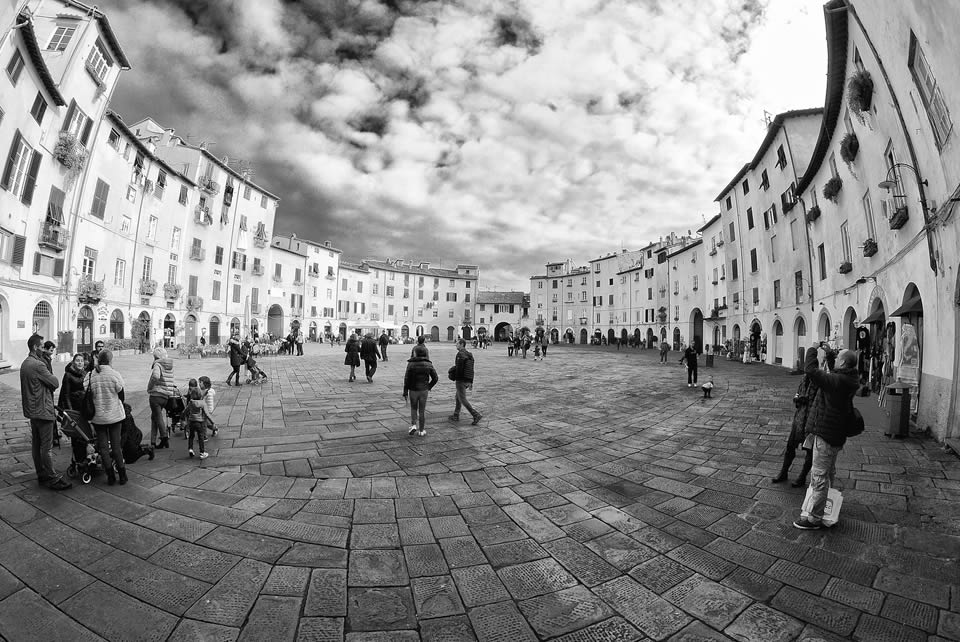 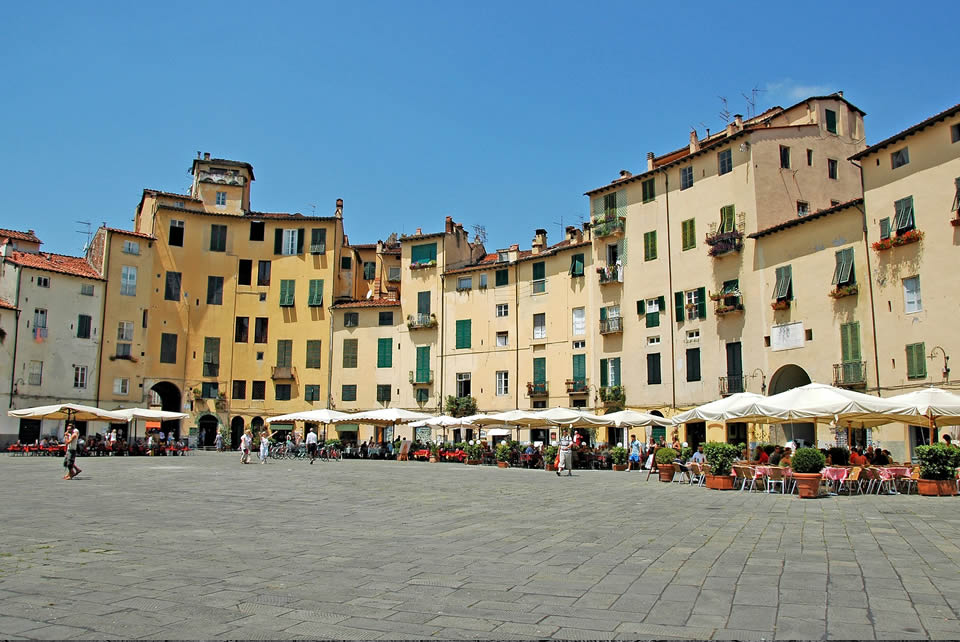 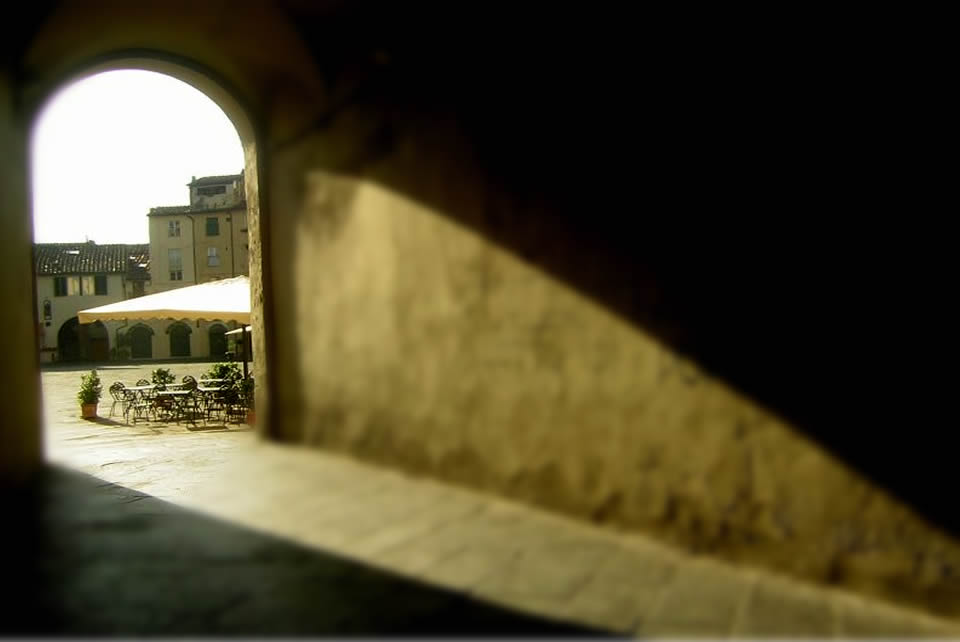 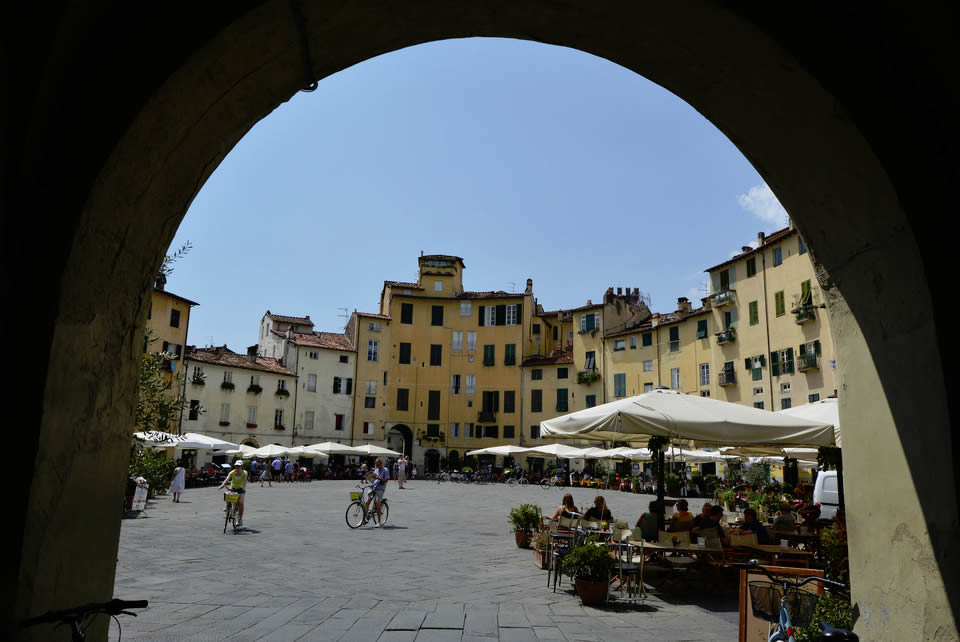 The square of the Amphitheater is a square built on the ruins of the ancient Roman Amphitheater (2nd century A.D.), which resulted in its closed elliptical shape. The square was born in the Middle Ages. It was gradually filled with buildings used diversely as a salt storage, powder keg, jail. In the nineteenth century it was decided the ancient structure will undergo an urban revival. The space of the arena was thus liberated from the small buildings that crowded there and it opened the “street of the amphitheater” that traces its elliptical profile outside. Access to the square is possible via 4 vaulted doors, but only one of them the lowest corresponds exactly to one of the original entrances. An interesting fact to note is the cross engraved on a tile in the center of the square at the point of intersection between the 4 doors. 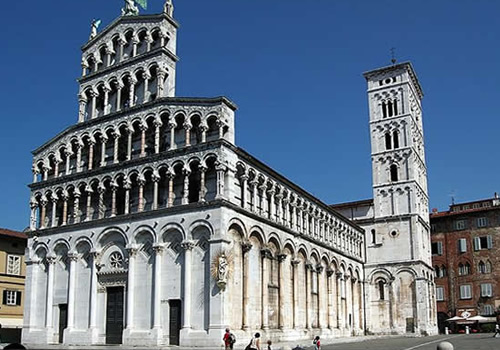 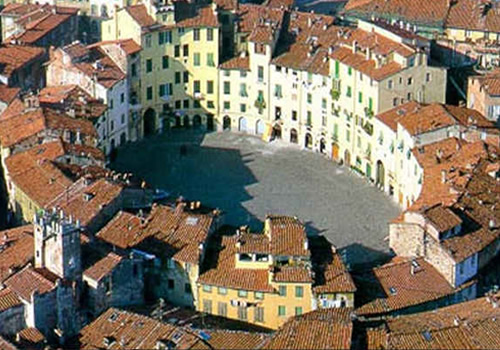 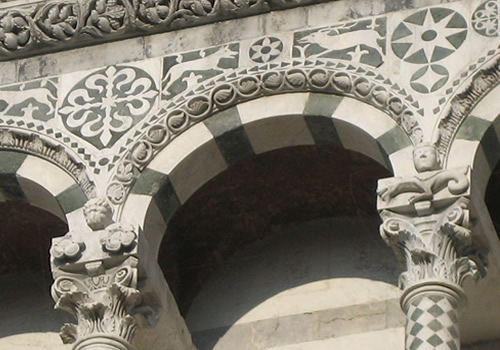 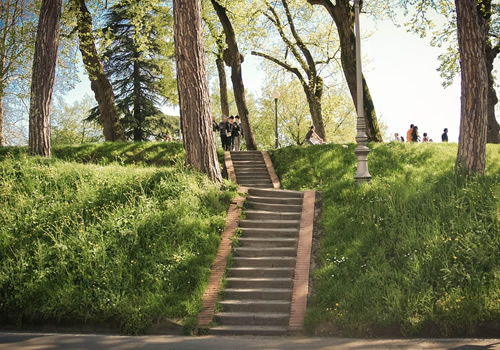